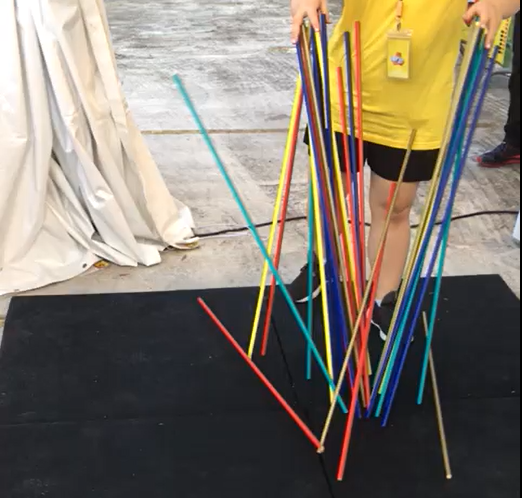 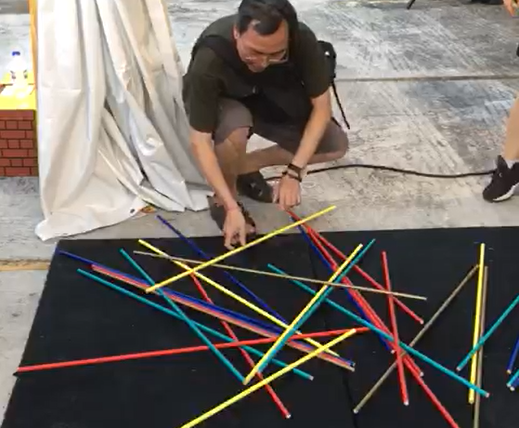 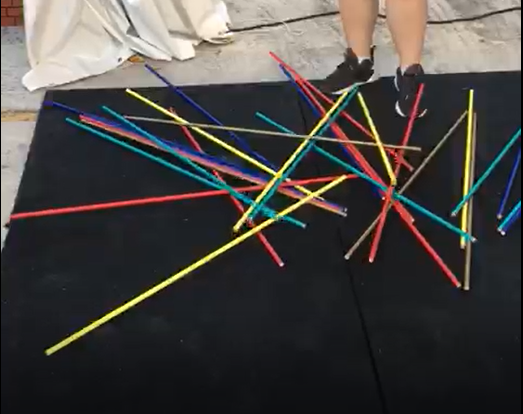 Hold the sticks upright and allow them to fall to the ground. The players then take turns picking up sticks one by one. Don’t let the other sticks move since the one you’re trying to pick up is the only one that can. Continue the game until all of the sticks have been collected.

Pick-Up Sticks is a simple game, but it may be made even more enjoyable by including some appreciation. Instead of indicating points, the sticks can represent all of the things you’re grateful for. When you pick up a blue stick, for example, say something you’re grateful for.

I bet that you have not played a Giant version like those in the pictures, right? Well, Carnival Wiz introduced the Giant Version of Pick Up sticks! With that, participants can see more clearly and move more efficiently.

Call us to enquire about the rental details and we will be happy to guide you. 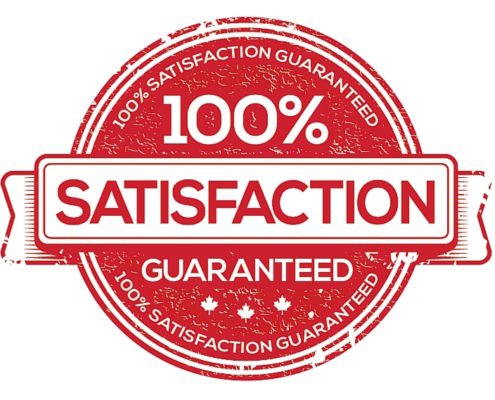 What matters to Us

We are committed to providing high quality services at competitive rates. We view customer satisfaction seriously, and as such we constantly seek continuous improvement through rigorous reviews of our processes, and strict compliance to safety procedures.

What others say about us

We had lots of fun! It was a great experience with the crew and we will definitely engage them again. Highly recommended!!

Made my job easier! Saved me a lot of time in my planning process with the help of the friendly staff.

My kids had an awesome and unforgettable birthday party. Great pricing too!

The staff was helpful and patient in helping me with their wide selection for my team building activity. The value added services is invaluable.